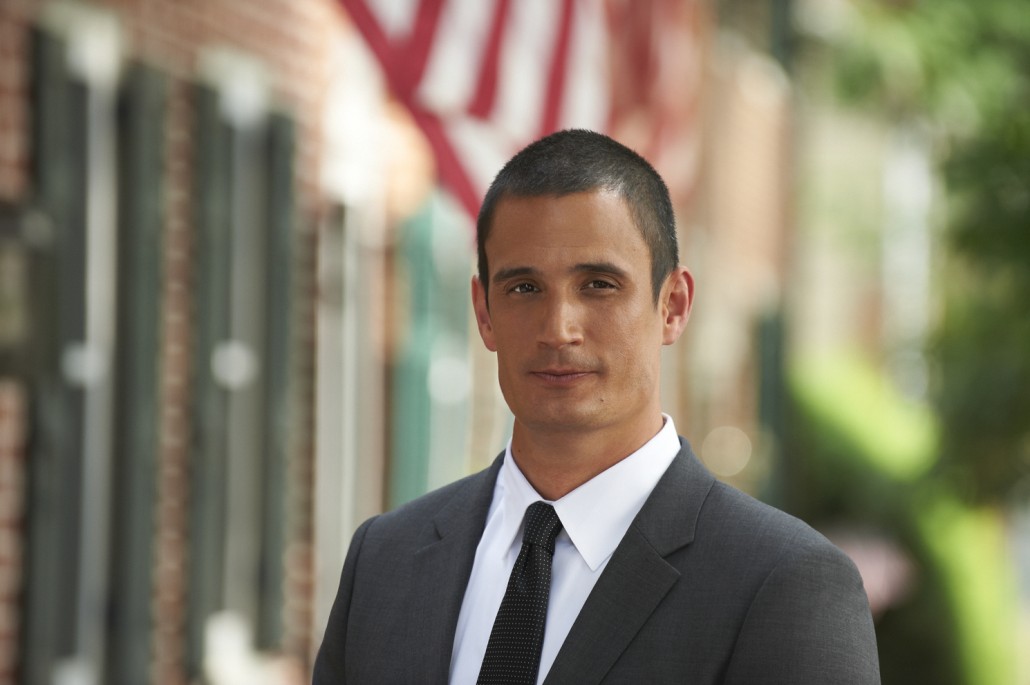 Over $25 Million in Settlements and Verdicts on Behalf of Clients

Jeff is the co-founder of Cevallos & Wong, LLP. He concentrates his practice in the areas of Personal Injury and Civil Rights/Employment Discrimination. Specifically, Jeff concentrates his practice in Motor Vehicle Litigation, Premises Liability, Work Injuries and General Negligence claims. Jeff also focuses on representing victims of Race, Sex, Age and other discrimination in the workplace under both federal and state law.

Jeff received his Bachelor of Arts degree in Political Science in 1996 from West Virginia University. He earned his Juris Doctorate degree from The Dickinson School of law of Pennsylvania State University in 2000. While at Dickinson, Jeff served as a Senior Editor of the Dickinson Law Review, a Senior Member of the Appellate Moot Court Board and a Trial Team Member of the Robert F. Wagner National Labor & Employment Law Moot Court Competition.

Jeff offers a stellar record of successful representation in both personal injury and employment claims. In a relatively short career, Jeff and his litigation team have produced over $25 Million in settlements and verdicts on behalf of their clients.