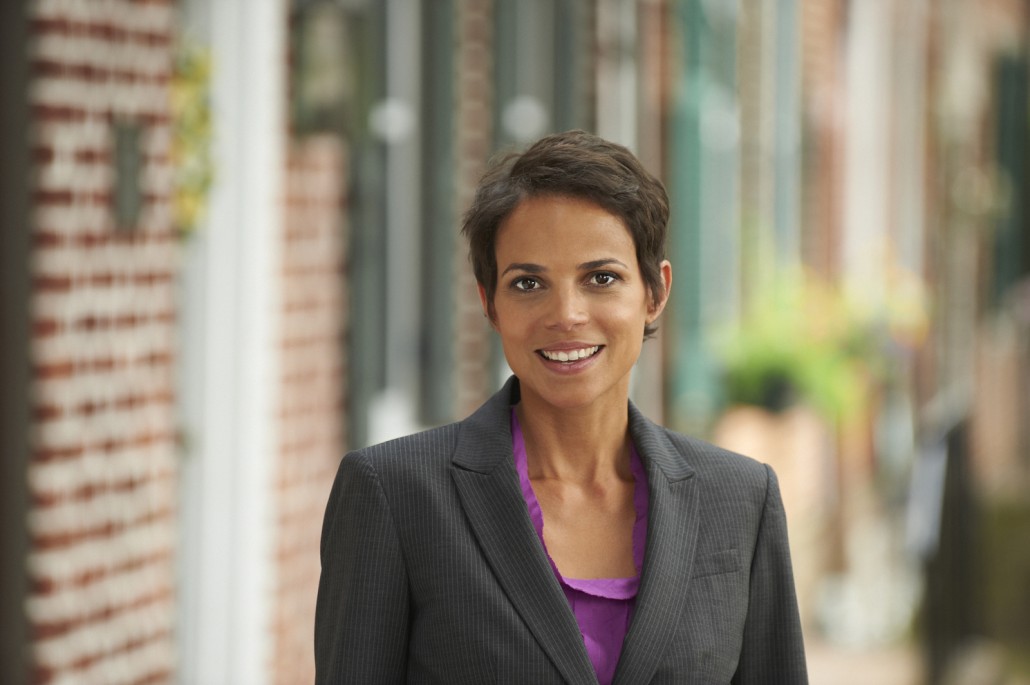 Elissa B. Heinrichs practices criminal defense throughout Eastern Pennsylvania. She is a skilled litigator who is known for her aggressive, thorough and creative advocacy in criminal jury trials. Elissa’s experience, her familiarity with the criminal justice system and her commitment to the needs of her clients have contributed to her reputation for achieving dismissals, reduced charges and verdicts of acquittal.

Other Areas of Practice

Dependency Matters
Represents parents whose children have been removed from their custody by County Social Services due to allegations of abuse or neglect. She is familiar with the range of programs available to adults who need drug and alcohol treatment, mental health services, parenting classes and housing assistance. Successful completion of these programs has led to the reunifications of many of her clients’ families.

Administrative Matters
Represents professionals who are subject to discipline by a state licensing agency because of a criminal conviction.

Represents corporations and individual who are seeking to obtain or renew a Private Detective License.

She has been a frequent course planner of continuing legal education seminars on criminal defense topics sponsored by the Bucks County Bar Association.

She was a Panelist on the Pennsylvania Bar Institute’s sponsored seminar, Driving After Imbibing.

She was the co-developer of the course, Law & Responsibility, which she teaches to at-risk youth who are under the supervision of the Bucks County Juvenile Probation Department.